As a Collegiate Baseball player, Matt Wilson knew that one day he wanted to share his love and passion for America’s greatest pastime with his community. After spending almost two decades away in the Turf Management business, Matt decided it was time to return back home to his roots. With that same dream of giving back to the community alive, Matt opened the doors to Legends Sports Academy in December of 2013.

Growing up playing the game he loved so much, there were two people that Matt could always count on to be in the stands cheering him on, and that was his Grandparents. Stanley and Joyce Slusher never missed a game, you could always find them behind home plate, Grandpa keeping the scorebook, while Grandma was capturing the photos and reminding Grandpa that he should at times keep his opinions of the game to himself.

Matt’s grandparents played the most vital role in his life and he only found it fitting that he pays tribute to them both as he opened Legends. As natives of Illinois and Alumni of The University of Illinois, it seemed only fitting that Legends colors would be Orange and Blue.

Each day Matt comes into Legends, he is reminded of the unconditional love and support that his grandparents gave him, throughout life and his baseball career.

Legends Sports Academy is dedicated in memory of Stanley and Joyce Slusher, because of them we know, love, and appreciate the game of baseball. 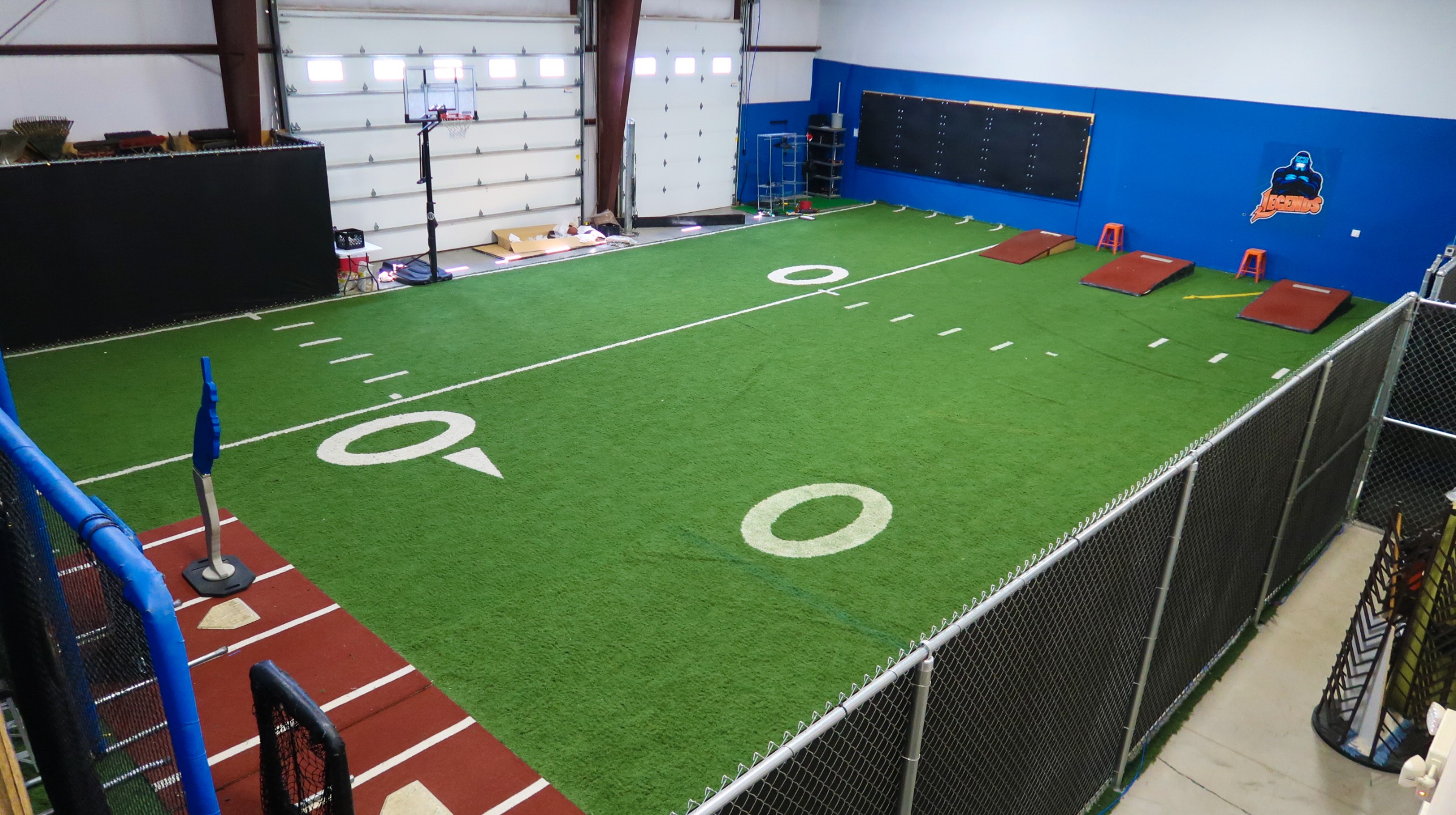 Legends Sports Academy, located in the Bluegrass Industrial Park at 10900 Electron Drive is seconds away from Sky View Park in Jeffersontown.

Legends is 12,500 square feet of clear span space that makes it ideal for accommodating a multitude of sports such as baseball, softball, lacrosse, soccer, volleyball, and flag football.

Lessons for baseball and softball are available from some of the leading coaches in the Louisville area. For more information call 502-267-1881 or email us at info@legends502.com.

FOR LESSONS OR SCHEDULING CALL